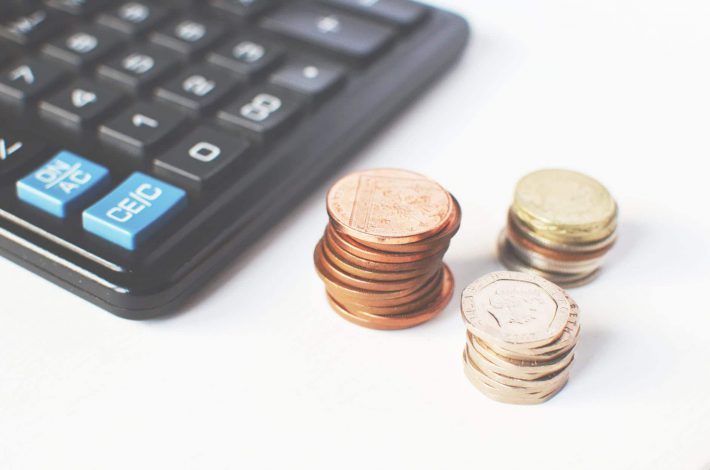 This guest post is by author and innovation expert, Dan Toma.

One of the biggest myths about entrepreneurship is that it is more art than science. No one can argue that intuition and instinct are not important traits of successful entrepreneurs. But without discipline, everything would be laid to waste. The reverse being equally true.

No matter how good a business idea is, how timely it was created, or how well it was executed, without deep-diving into the inner-works of the business model, success can’t be attained.

Math and analytics are often overlooked despite being the entrepreneur’s best friends when it comes to growing their businesses. Every single resource in a startup is scarce. Be it talent, time, or money they all come in short supply.

Using data to understand their business can help an entrepreneur decide whether or not to pursue an opportunity. Most of the time ‘folding’ on options feels as a loss. And sometime it is true – especially through a short-term lens. But sometimes folding on short term options can free up resources for something more lucrative down the road. The problem is that more often than not, the ‘fold’ decision is to take on the gut feeling alone. Or, it is based on some sketchy math at the very best.

Independent of the complexity of a business, there’s always a mathematical formula that can be used to show the potential profitability of an opportunity.

Not that long ago, I was asked by a friend owning a food truck business to help him ‘crunch some numbers’. The ‘call for help’ came after he attended a massive four days music festival where he and his crew worked around the clock only to break even. He was trying to get his head around this outcome as, in the past, he attend much smaller festivals with far better results. The biggest question was the lack of correlation he was experiencing between the size of the event and profit. Solving this puzzle was even more pressing as in only one week, there was a new festival coming up and he needed to decide whether or not to go. Not attending the festival would free time to serve the city’s corporate audience at lunch.

What is the Revenue Formula?

The formula  equation can be articulated in a mathematical equation and will impact your venture’s profitability.

In the case of the food truck, the formula for revenue was pretty straight forward:

The Variables in the Revenue Formula

As overly simplified as this might look, this was his business model’s revenue equation.

Settling on the revenue formula was just our first step towards understanding whether or not it would be a good idea to attend next week’s festival.

Assigning Numbers to the Variables in Your Revenue Formula

Equipped with the revenue formula, we set out to assign numbers to each variable. And here is where most entrepreneurs, VCs, and corporate folks get it wrong. It is almost impossible to assign one value to any variable of the formula and for that value to be 100% correct. No one sets out to sell to 1,000,000 clients and they only sold to exactly 1,000,000 clients. The values entrepreneurs put in their financial projections are only ‘best guesses’ (and most of the time based on wishful thinking). The problems start when decisions are being taken based on inaccurate numbers. In most cases success is in a range of values – our business needs to sell to 850,000 to 1,100,000 users to break even.

Not that long ago, a good friend mine and fellow innovation consultant, Peter, introduced me to a probabilistic profit modeling method he pioneered when he was working in venture capital. The method Peter showed me was based on the probabilistic Monte Carlo simulation.

Basically, the entrepreneur assigns an upper-bound and lower-bound to each variable in the revenue formula. The catch here is that the true value of that variable has to have a 90% chance of being in that interval set by the upper and lower bounds. After doing this – and with a bit of Excel wizardry, 10,000 outcomes are simulated where all the values of all the variables are combined to create a histogram. Reading and interpreting the histogram is fairly straightforward. The height of the bar represents the likelihood of that particular outcome happening given the 10,000 random cases simulated. The higher the bar the greater the likelihood. Needless to say, this is far more accurate than assigning one single value to each variable and computing one single outcome. 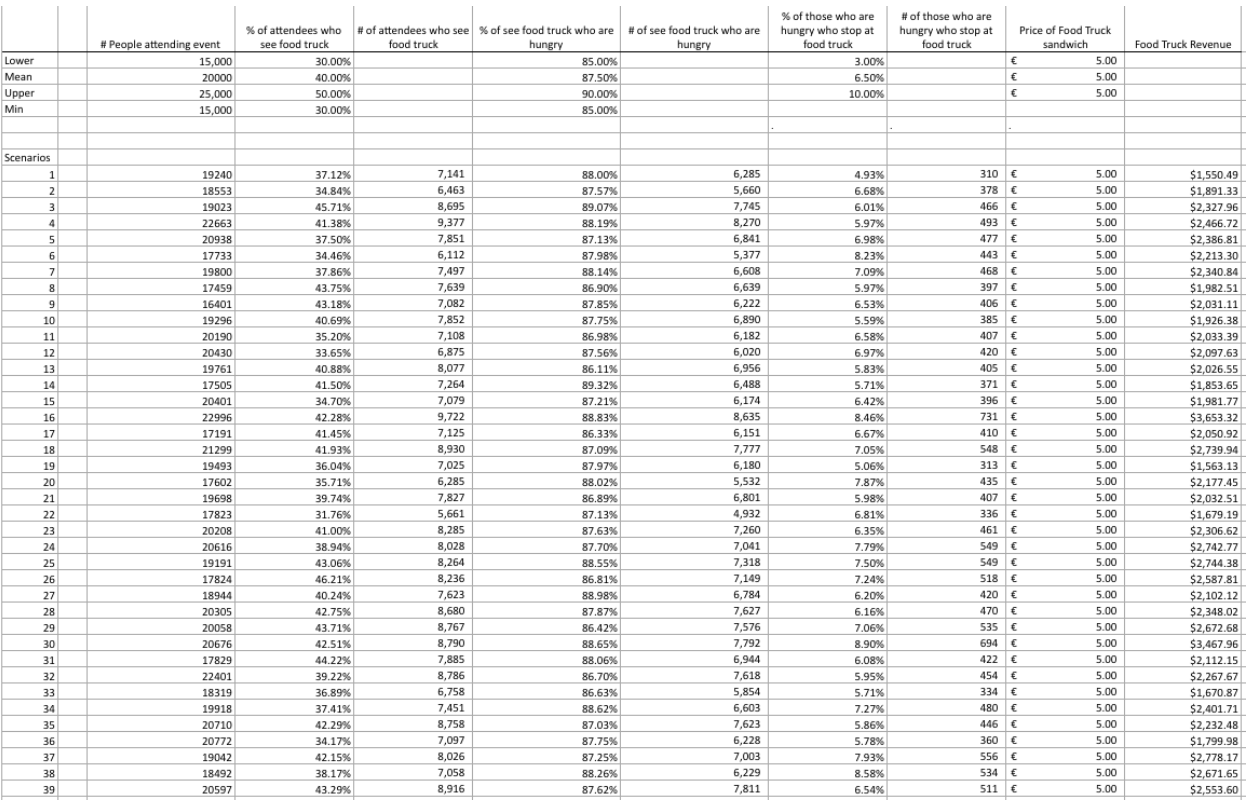 Now, with the revenue formula, the intervals for each variable, and the histogram you can start simulating some scenarios.

Utilizing the Revenue Formula with Scenarios

For the food truck business, we created 4 scenarios.

Big event but the food truck is given a place at the entrance instead of in the food court. In this case, the lead quality is likely to be low as people are not yet hungry. When they do get hungry, they are likely to go straight for the food court rather than outside the fenced perimeter. The price of a sandwich is a constant of $5. Should this event be attend?

Same size event as for scenario 1. This time, the food truck is in the food court but the audience is mainly interested in Asian food, which the food truck is not offering. The price of a sandwich is a constant of $5. Should this event be attended instead of the one in Scenario 1?

Same size event as for scenarios 1 & 2 with only 4 other food trucks invited. But the participants don’t know that there is food court as this was not communicated by the organizers and there are no signs leading to it. The price of a sandwich is a constant of $5. Should this event be attended instead of Scenario 1 or 2?

A small size event where the food truck is in the food court but it’s with 10 other trucks. Customers are aware of the food court and they don’t have a clear preference of food. The price of a sandwich is a constant of $5. Should this event be attended instead of Scenario 1, 2 or 3?

Apparently, the most profitable scenario is #3 followed by #1, #4 and  #2. In other words, it’s better to attend events where the competition is low although people might not be aware of the existence of the food court. Also, it’s very important to understand the preference in food of the attendees before committing to an event. Smaller events are ok to be attended (independent of competition) as long as the existence of the food court is made clear to the attendees.

Gut feeling can only take a venture so far. Reliance on numbers can help entrepreneurs make better and more pragmatic decisions. Combining the business model’s revenue formula with a probabilistic projection method can help focus the company’s resources on the most lucrative option. Not allowing FOMO to kick in when pondering over a decision, and using numbers backed by discipline instead will increase your company’s odds of success.

Once you have figured out the optimal revenue scenario, check out how to use a 2×2 matrix to address and prioritize the requirements needed to carry out the project. 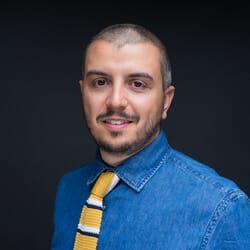 Dan Toma is an innovation expert adviser with background in entrepreneurship and the co-author of The Corporate Startup book – according to CMI & The British Library the management book of 2018 for innovation and entrepreneurship.

Get Notified of New Templates